O'Bryonville is just up the street from our apartment, and sometimes I walk through to window shop. 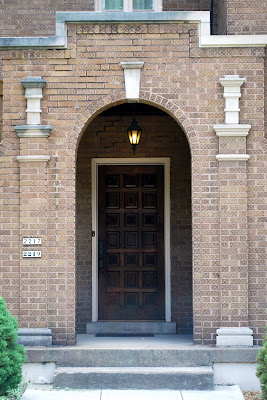 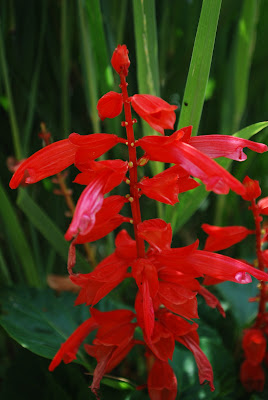 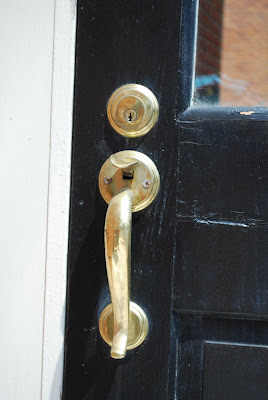 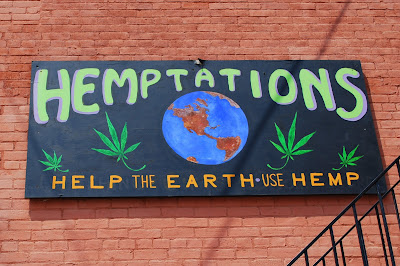 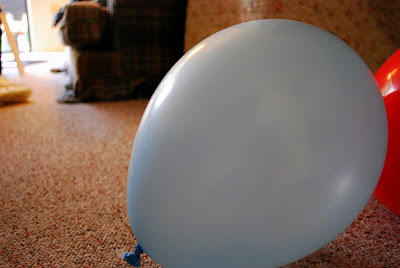 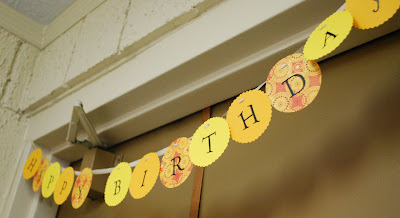 the brand new birthday banner (very fresh, as in, made today ...) 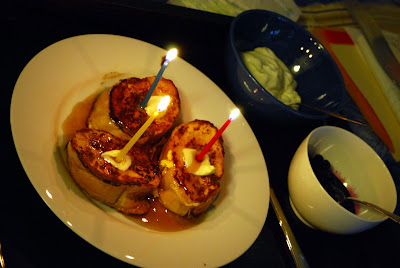 I am thoroughly convinced that I have been blessed with the best husband in the world. Really. He has come home and cooked dinner when I haven't been feeling well, sent me off to take a bath, and then asked if there was anything else he could do for me. He patiently waits at the doorway of the women's dressing room, and doesn't mention it if "nothing works". He makes sure to tell me he thinks I'm beautiful, especially when I am feeling particularly "un-beautiful". I could go on and on, but I need to get the cake frosted. So I'll get to the point. Today is John's birthday, and I am terribly grateful for (and in love with) him.

Happy birthday, Baby. I love you. 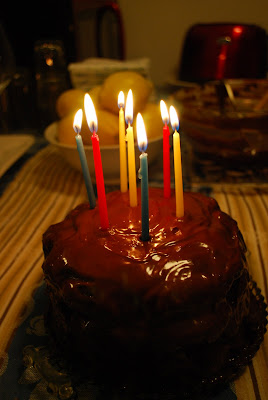 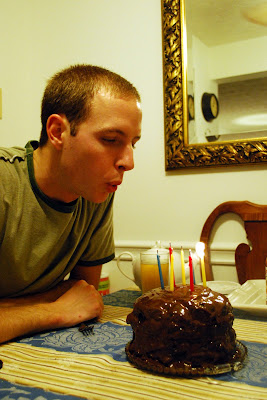 this morning i cleaned the bathroom ...

... it took quite a bit psyche-ing up and time (lots of breaks were required), and I still want to scrub the floor. After that, it will be as clean as Comet, a bit of Bleach, and a lot of elbow grease
can make it. To celebrate, I took a few pictures of the ducks. 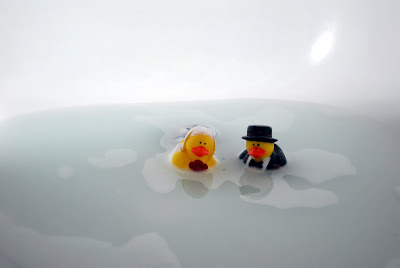 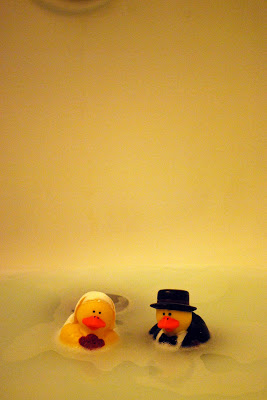 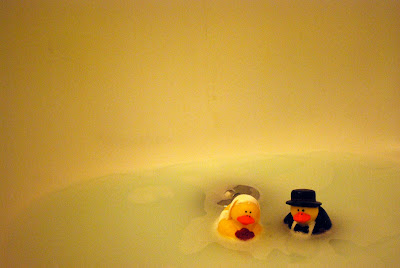 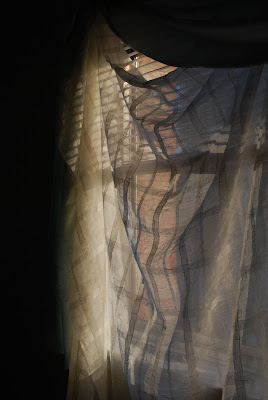 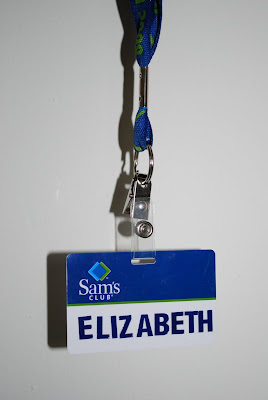 ... so that I can come visit him at work, at any time he is there - whether or not the store is technically "open".

tonight we walked Madison Road in Oakley, the community just up the street from us. We took a side street and went to the local thrift store (and bought The Illustrated Treasury of Children's Literature, Shrek, and a shirt for John. The book and shirt were both half off, too.).

It was warm tonight, so walking got rather tiring, but Oakley is a beautiful old area. There are some really wonderful little shops, a childrens book store, a toy store, a great old-time ice cream parlor/candy shop, as well as a bank building from 1904.

We had dinner at Kona, and really enjoyed it. It was a little bit pricey, but tasted amazing and was quite filling. Yummy place.
Posted by Elizabeth {the Path Less Traveled} at 7/11/2008 09:15:00 PM 0 kind comments

And when they had come out of the boat, immediately the people recognized Him, and ran about the whole country and began to carry about on their pallets those who were sick, to the place where He was. And wherever He entered villages, or cities, or countryside, they were laying the sick on the market places, that they might just touch they fringe of His cloak; and as many as touched it were cured. - Mark 6:54-56

Imagine the frenzy. The hurry, the excitement. Jesus was the eye in the storm, and the people swarmed in mad masses around Him. And He did not send them away. He had compassion on their suffering, and healed the sick.
I wonder what His response to the madness was? It is highly unlikely that all these people truly believed. Most were there because of the phenomena of His miracles.
In other places Jesus tells a person that they were healed because of their faith, because they believed.
These people believed Him to be extraordinary, certainly, but the Messiah - God?

He allowed everyone to come to Him, and turned no one away. Even though the people treated Him like some sort of magic fetish, He healed them all, asking nothing of them. It was freely given, and probably recieved with great jubilation and not much afterthought. But that was fine, Jesus had not required any. 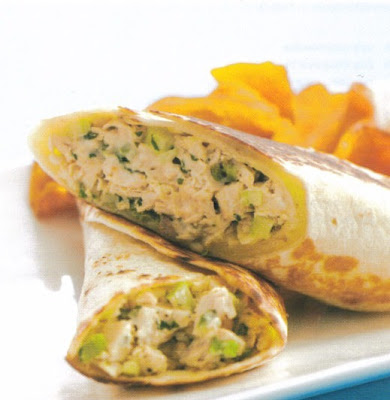 My great aunt and uncle sent us a gift subscription to Cook's Country (it's in the same magazine family as Cook's Illustrated: edited by Christopher Kimball), and the first issue came yesterday.
Last night we made the Crispy Chicken Salad Wraps, and since it serves 4 and there are only two of us, we ended up with extra chicken salad.
The wraps were really yummy, but having the chicken salad in the fridge to munch on for lunch today is even better. It is cold with the perfect amount of "after burn", light and creamy, and just a tad crunchy with a great flavor. Yum.
1/3 cup mayonnaise
1/3 cup chopped cilantro [I doubled this]
3 scallions, sliced thin [I used about 1/3 cup of minced white onion]
2 celery ribs, chopped fine
2 Tbs sour cream [tripled this]
2 tps hot sauce
1 rotisserie chicken, skin discarded, meat shredded into bite-sized pieces (about 3 cups) [I used 3 chicken breasts w/ rib meat, cooked on med-low with a bit of chili powder and cayenne]
salt and pepper
Posted by Elizabeth {the Path Less Traveled} at 7/02/2008 02:13:00 PM 1 kind comments